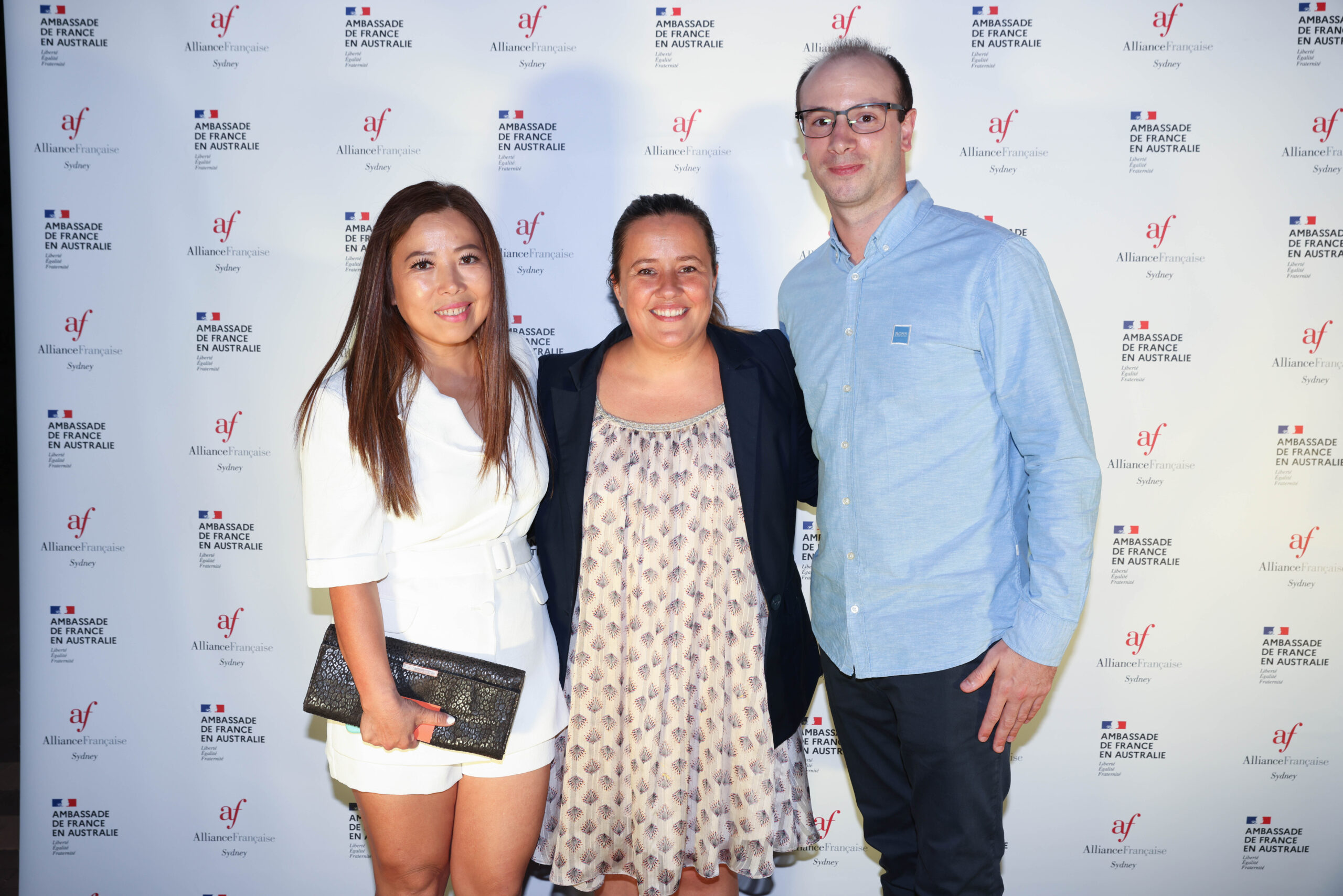 For the first time ever since the annual festival began 32 years ago, The Islands of Tahiti is excited to announce it will be an official red carpet sponsor for this year’s Alliance Française French Film Festival, which is returning to Australia on the 2nd of March until mid-April.

For all Francophiles and Australians who can’t wait to travel to The Islands of Tahiti to experience un petit peu of French culture have the chance to whisk themselves away into the wonderful and joyous celebration, which will screen in splendour at Palace Cinemas across seven cities and two satellite locations. The line-up of 37 incredible films features stories of high-octane drama, seductive romance and nail-biting suspense.

To top it up, for those who get their tickets online will have the chance to enter into the draw of 2 flight tickets to Papeete courtesy of Air Tahiti Nui and Tahiti Tourisme.

It’s safe to say that after the past year, anyone who’s in the mood for a makeshift holiday with a never-ending supply of good wine and cheese will not be disappointed when visiting this festival. Until travel is on the cards for Australians again, this can at least give people a chance of peeking in through a window to the many rich facets of the French way of life.